Warning: strpos() expects parameter 1 to be string, array given in /home/klient.dhosting.pl/edytaart/edytaart.ie/public_html/wp-content/themes/Avada/includes/class-avada-scripts.php on line 1619

Warning: strpos() expects parameter 1 to be string, array given in /home/klient.dhosting.pl/edytaart/edytaart.ie/public_html/wp-content/themes/Avada/includes/class-avada-scripts.php on line 1619
Skip to content

Learn a little more about Edyta 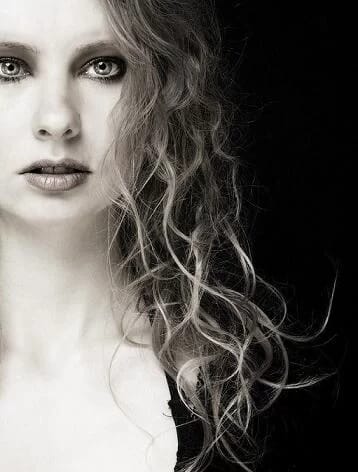 Her work is concerned with the human figure, interpreted through colour, texture and form, using the figure as the vehicle through which to express beauty of line and grace. Her medium is principally clay and, more recently, steel & bronze.

Edyta comes from an artistic background. Her father was a painter and writer, and  she was surrounded by art and music throughout her early childhood. Edyta started working seriously in ceramics in 2002, when she opened a studio following  her studies in physiotherapy.

During this time she became potter in an International Viking group. Among the works she completed were reconstructions of Middle Age ceramic sculptures and implements. She has since exhibited in  the USA, Ireland, Germany, Poland, Sweden, Denmark, France and Holland.

Now living in Ireland, she has a Studio in Slieve Bloom Mountains, where she is combining ceramic and steel to create works which reflect her inner world. Her background in physiotherapy gives those sculptures that are based on the human form an added dimension.

“I am a seeker, an explorer who desires ways in which to grow and learn and become wise in my art.  My existence depends on my art – it is an integral part of my life”